Dr. Fiore has been the OB/GYN Clerkship Director for UAB Medical School since 2016.

Dr. Fiore and his wife, Ashley, have two sons, Paul and Jay. In his spare time, he enjoys traveling, playing tennis, and spending time with his family at the ballfield. 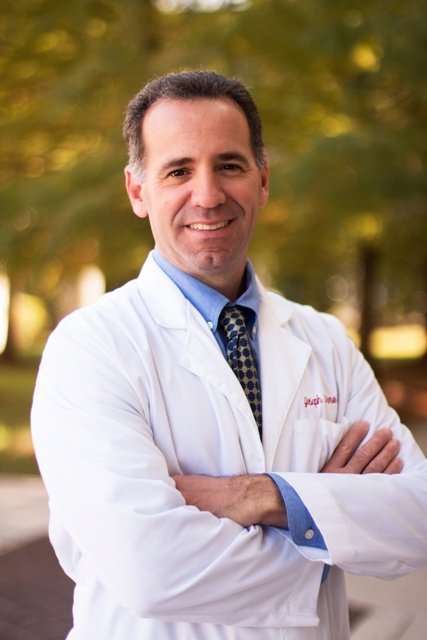 Call the office if you have any additional questions regarding insurance coverage.